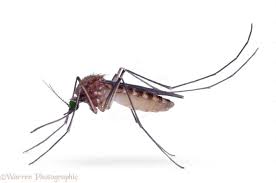 Sharks attack roughly 75 people worldwide a year, killing an average of 5. In the U.S., out of 1,300 tornadoes per year, about 60 people die. We all have a healthy fear of sharks and tornadoes. But what about mosquitoes? They kill more than 1 million people per year around the globe, claiming the prize […] 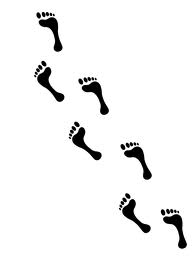 Whether it’s a short recipe, instructions to play a kid’s game or basic directions to hook up a gadget, just a simple set of instructions can seem like a foreign language to a brain injury survivor. Following instructions involves cognitive skills such as attention, memory and problem solving. These skills are often negatively impacted during […] 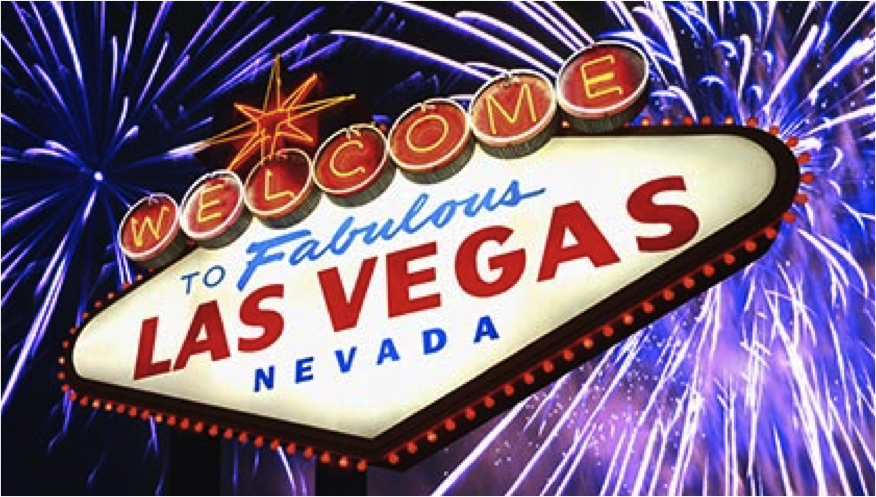 Brainstorming among the brain injured … now there’s an interesting way to spend a Saturday afternoon! At our Nov. 22nd survivor/caregiver meeting, these were the top mentions of helping us help ourselves. That’s what I call a successful brainstorm. Top tips: Listen to your body. Learn to pace yourself. It sounds so simple, yet we […]

Asymptomatic, a beautiful word for someone who knows chronic illness. Today is one of the few days in nearly seven years I woke up with energy, a respite from the daily fatigue that squashes my creativity and challenges my temperament. Today the word “asymptomatic” rolls off my tongue with ease, absent of my usual fear […] 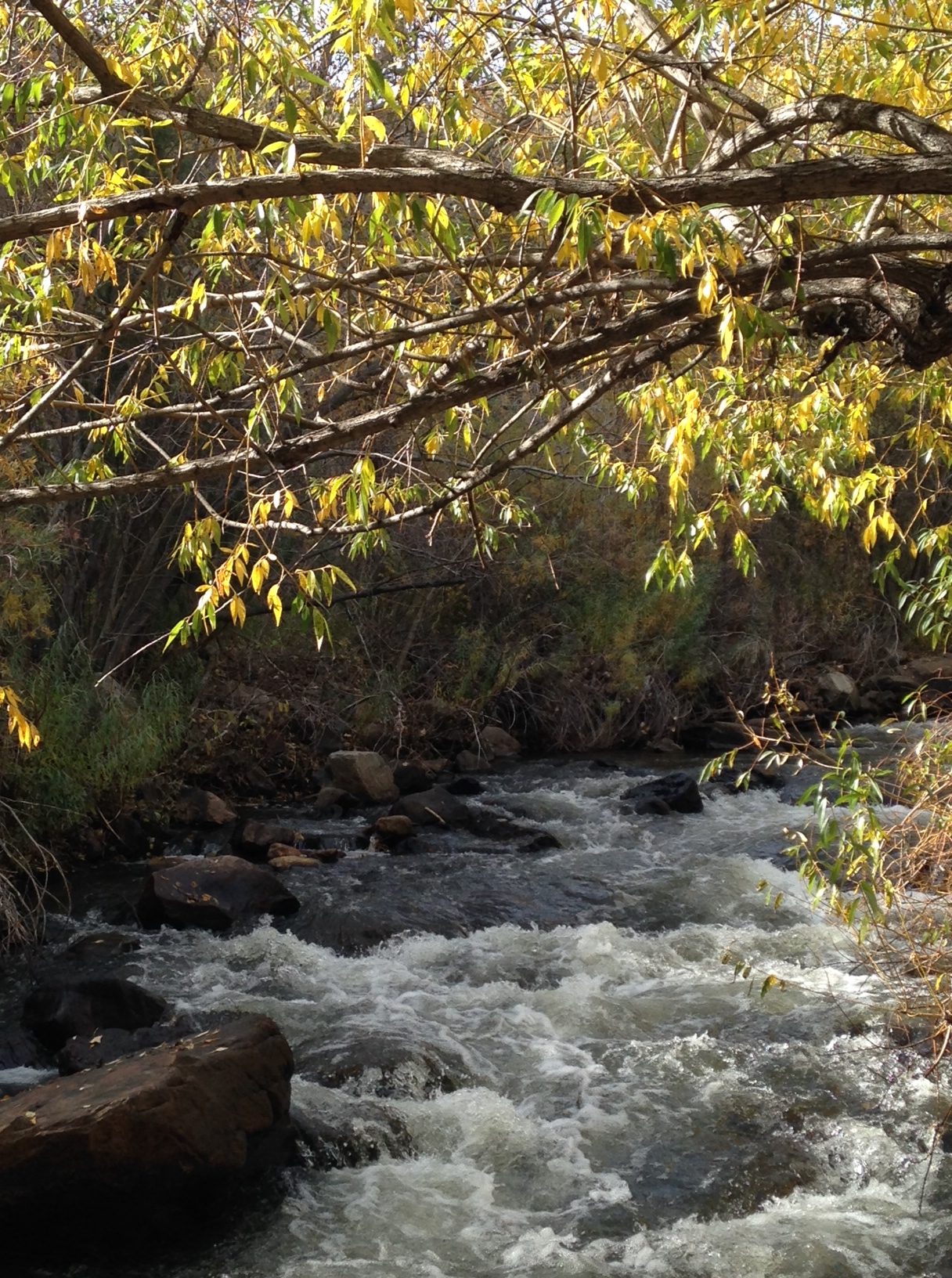 Making a tough decision or facing a health trial can create chaos for the soul. Today I take a break from promoting health tips for encephalitis or health challenges and address the healing aspect of nature. The River of Tranquility Peace flowing over the silky rocks with a steady cadence. Rustling leaves guided through the gushing path. […]

On February 22, join in the inaugural annual awareness day to connect thousands of people around the world, enabling a better understanding of the devastation that can be caused by Encephalitis. Encephalitis is inflammation of the brain and can happen to anyone, anytime, anywhere, at any age. This brain injury can be triggered by many […]

Back by popular demand are 5 additional tips for employers whose courage leads them to engaging brain injury survivors in employment opportunities. Miss the first post? Find it here. Ever have a tragic incident in your life and no one calls because they don’t know what to say? Or they assume “everyone else” is there […]